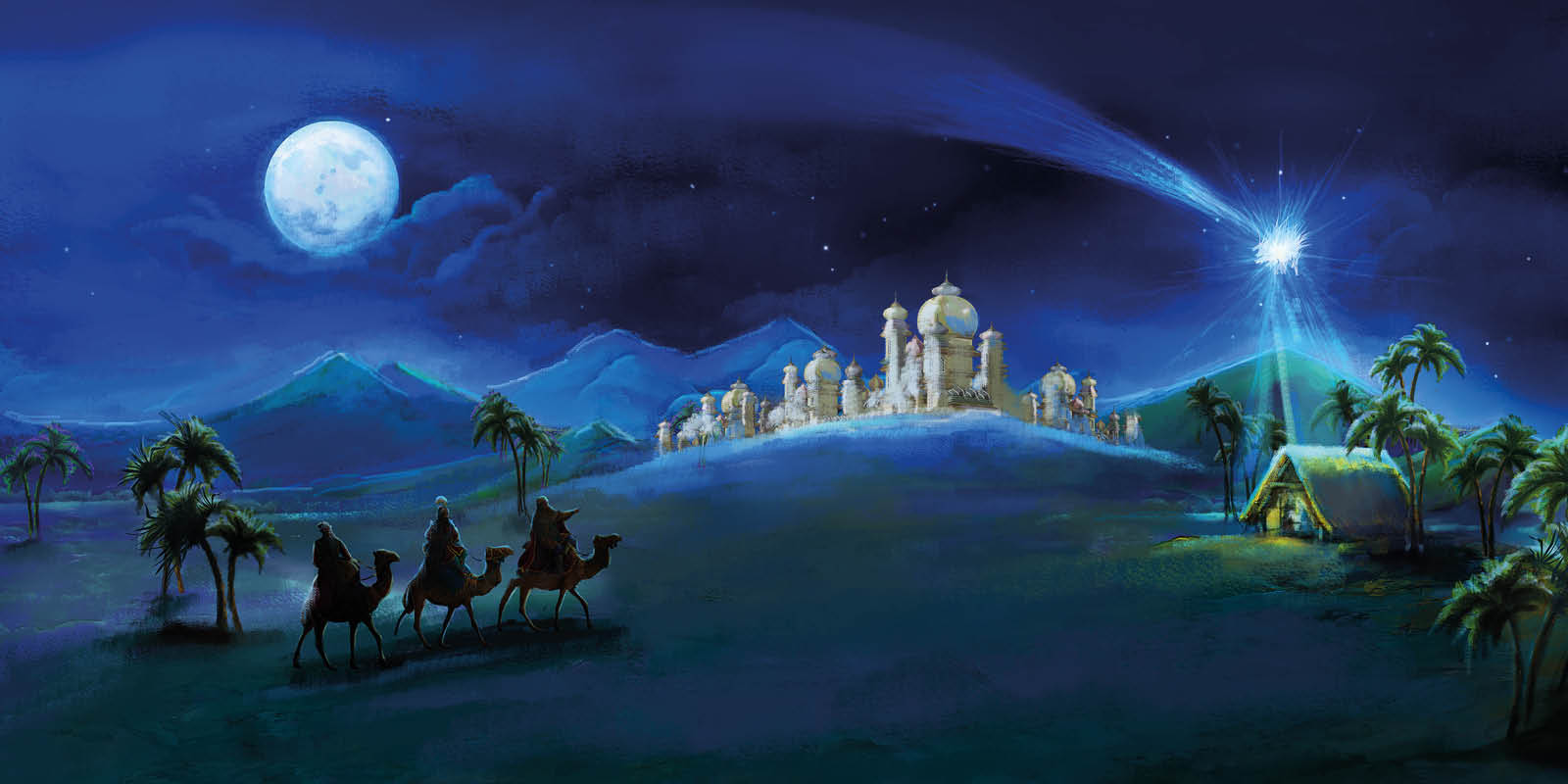 Mary, a young girl whose family lineage went back 1000 years to King David, was visited by an Angel who told her:

“Greetings, you who are highly favoured! The Lord is with you.” But the angel said to her, “Do not be afraid, Mary; you have found favour with God. Mary was greatly troubled at his words and wondered what kind of greeting this might be. You will conceive and give birth to a son, and you are to call him Jesus. He will be great and will be called the Son of the Most High. The Lord God will give him the throne of his father David, and he will reign over Jacob's descendants forever; his kingdom will never end.” “How will this be,” Mary asked the angel, “since I am a virgin?” The angel answered, “The Holy Spirit will come on you, and the power of the Most High will overshadow you. So the holy one to be born will be called the Son of God.” (Luke 1:28-35)

After Joseph found out Mary was pregnant and he knew the baby wasn't his, he considered quietly annulling the engagement but he too was also visited by an angel who announced:

“Joseph son of David, do not be afraid to take Mary home as your wife, because what is conceived in her is from the Holy Spirit. She will give birth to a son, and you are to give him the name Jesus, because he will save his people from their sins.” All this took place to fulfil what the Lord had said through the prophet: “The virgin will conceive and give birth to a son, and they will call him Immanuel” (which means "God with us"). (Matthew 1:20-23)

These scriptures are important because they show that Jesus was no ordinary man and from the start his birth was miraculous, announced by angels, born of a virgin, for the purpose of saving people from their sins.